7 Things You Should Never Do During A Job Interview! 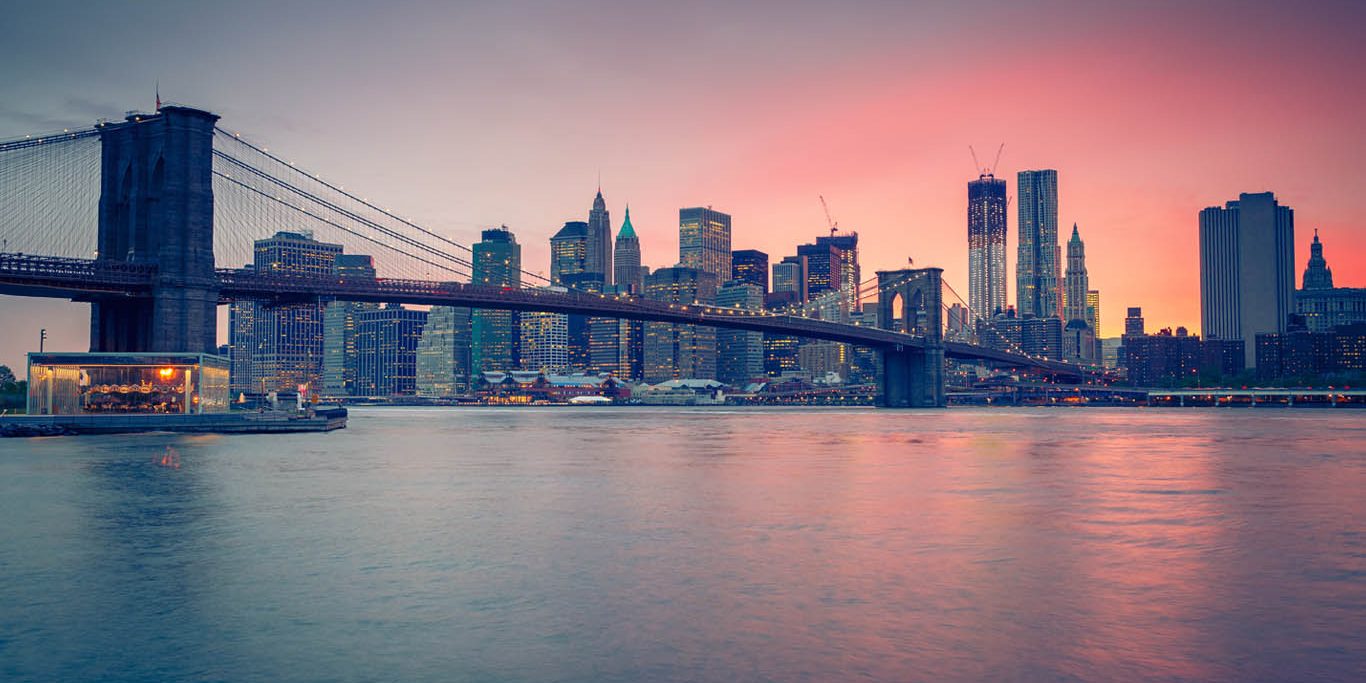 With the job market extremely tight, even the small stuff counts, especially when you’re on a job interview. That’s why it’s so important not to say or do the wrong things, since that first impression could end up being the last one.With that in mind, here are seven deadly sins of job interviewing.

1. Don’t Be Late To the Interview

Even if you car broke down or the subway derailed, do everything you can to get to that job interview on time.

“If you have a legitimate excuse it’s still hard to bounce back,” says Pamela Skillings, co-founder of job coaching firm Skillful Communications. “People are suspicious because they hear the same excuses all the time.”

On the flip side, you don’t want to show up too early and risk appearing desperate, but you do want to be there at least five minutes early or at the very least on time.

It seems simple, but countless people go on job interviews knowing very little about the company they are interviewing with when all it would take is a simple Google search to find out. As a result, they end up asking obvious questions, which signal to the interviewer that they are too lazy to prepare.

“Don’t ask if the company is public or private, how long it’s been in businessand where they do their manufacturing,” says Mark Jaffe, president of Wyatt & Jaffe, the executive search firm. “Sharpen your pencil before you go to school.”

Your initial interview with a company shouldn’t be about what the company can do for you, but what you can do for the company. Which means the interview isn’t the time to ask about the severance package, vacation time or health plan. Instead you should be selling yourself as to why the company can’t live without you.

“Your interest should be about the job and what your responsibilities will be,” says Terry Pile, Principal Consultant of Career Advisors. “Asking about vacation, sick leave, 401K, salary and benefits should be avoided at all costs.”

4. Don’t Focus On Future Roles Instead Of The Job At Hand

The job interview is not the time or place to ask about advancement opportunities or how to become the CEO. You need to be interested in the job you are actually interviewing for. Sure, a company wants to see that you are ambitious, but they also want assurances you are committed to the job you’re being hired for.

“You can’t come with an agenda that this job is just a stepping stone to bigger and better things,” says Jaffe.

5. Don’t Turn The Weakness Question Into A Positive

To put it bluntly, interviewers are not idiots. So when they ask you about a weakness and you say you work too hard or you are too much of a perfectionist, chances are they are more apt to roll their eyes than be blown away. Instead, be honest and come up with a weakness that can be improved on and won’t ruin your chances of getting a job.

For instance, if you are interviewing for a project management position, it wouldn’t be wise to say you have poor organizational skills, but it’s ok to say you want to learn more shortcuts in Excel. “Talk about the skills you don’t have that will add value, but aren’t required for the job,” says Pile.

Many people think its ok to exaggerate their experience or fib about a firing on a job interview, but lying can be a surefire way not to get hired. Even if you get through the interview process with your half truths, chances are you won’t be equipped to handle the job you were hired to do. Not to mention the more you lie the more likely you are to slip up.

“Don’t exaggerate, don’t make things bigger than they are and don’t claim credit for accomplishments you didn’t do,” says Jaffe. “You leave so much room in your brain if you don’t have to fill it with which lie you told which person.”

7. Don’t Ask If There’s Any Reason You Shouldn’t Be Hired

Well meaning career experts will tell you to close your interview by asking if there is any reason you wouldn’t be hired. While that question can give you an idea of where you stand and afford you the opportunity to address any concerns, there’s no guarantee the interviewer is going to be truthful with you or has even processed your information enough to even think about that.

“All you are doing is prompting them to think about what’s wrong with you,” says Skillings. 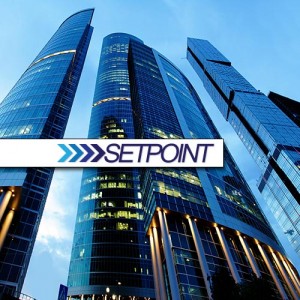